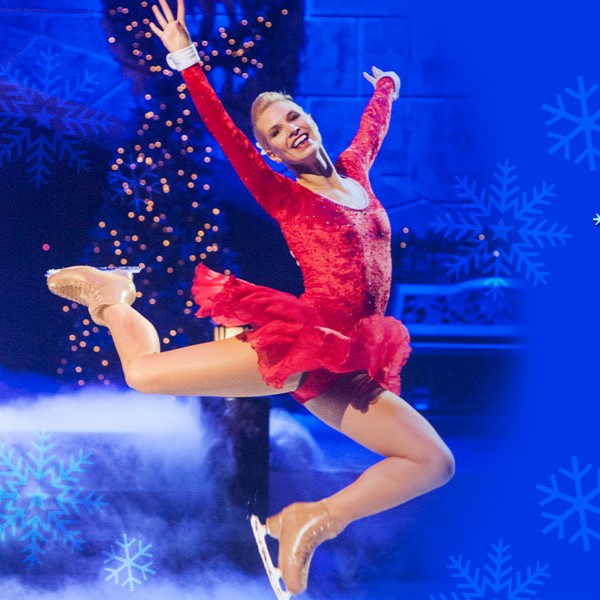 A thrilling high-paced spectacle of world-class ice skating and holiday cheer, Fallsview Casino’s Christmas On Ice features a winter wonderland of national championship ice skaters, dancers and singers that will fill you with the magic of the season. 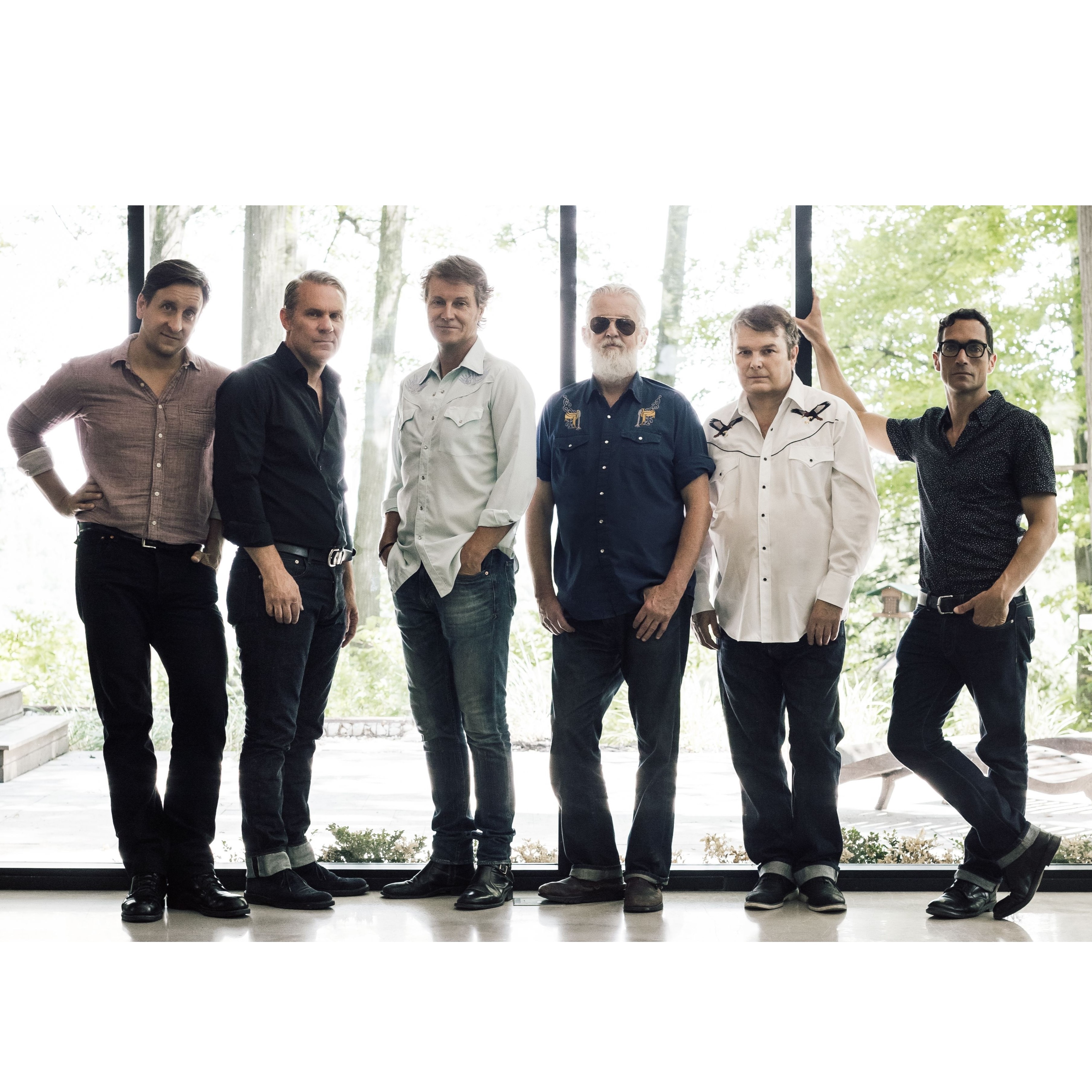 In the 35 years since forming, Blue Rodeo have sold over 4 million albums, received dozens of JUNO Award nominations and wins, played over 2,000 shows, been inducted into the Canadian Music Hall of Fame, received a star on Canada’s Walk of Fame, been named to the Order of Canada and have been honoured with the Governor General’s Performing Arts Award. And they’re still as strong as ever with their latest release of their 16th album Many A Mile. 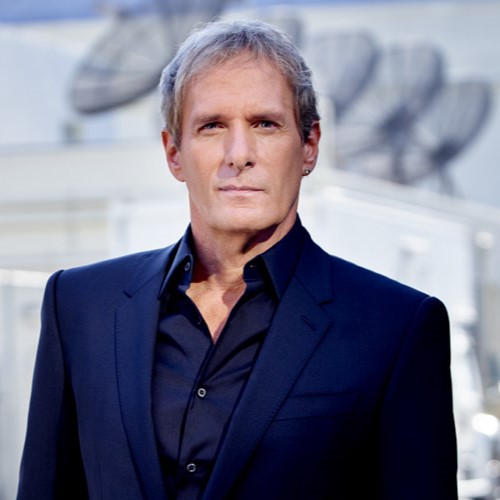 Michael Bolton is a multiple Grammy Award winner and Emmy nominated Singer, Songwriter and Humanitarian, who has sold more than 65 million records globally and continues to tour the world. Celebrating more than 50 years of contributions to the entertainment industry, Michael won 2 Grammys for Best Pop Male Vocal Performance (nominated four times), 6 American Music Awards, 3 Emmy nominations and a Star on the Hollywood Walk of Fame. As a songwriter, he has earned over 24 BMI & ASCAP Awards, including Songwriter of the Year, 9 Million-Air awards, and the Hitmakers Award from the Songwriters Hall of Fame. To date, Michael has seen 9 studio albums rank in the Top Ten, with 9 #1 singles.